Your Preceptors are back on the case and opening the files to explore the tragic death of the Princess Diana, the Princess of Wales.  We seek on what truly happened that night in 1997 in the in the Pont de l'Alma tunnel in Paris, France.  Could it have r...

Your Preceptors are back on the case and opening the files to explore the tragic death of the Princess Diana, the Princess of Wales.  We seek on what truly happened that night in 1997 in the in the Pont de l'Alma tunnel in Paris, France.  Could it have really been an accident caused by relentless paparazzi?  An intoxicated driver?  Could Mi6 have been involved?  Or could it have been something far sinister… Blood.

(5:08) Mystery Mike and your Preceptor palace guards deliver some facts about Princess Diana’s personal and family life as well as her humanitarian achievements, campaigns and awards, and death.  We discuss…

(10:50) On August 30th in 1997 Diana passed away in a car accident in a Paris tunnel.  We elaborate on some possible causes of the crash as well as the others who died in the crash.

(12:37) The father of the deceased Doti Fayad said that his son’s death as well as Diana’s death was blamed on Mi6.  We have a tea time about the subject.

(15:15) We do ask the question; The man Diana was seeing was not of English Royalty, but Egyptian.

(16:34) Dave brings aspects of the 832-page investigative report of the Princess Diana accident as well as up to 1,200 witnesses!  More questions are asked by your Royal Brethren.

(20:03) Mike brings up Mi6, who they are and the allegations of their involvement of the death of Diana.  Fronk and Dave elaborate a bit as well as a discussion.  Tisk Tisk British CIA…

(22:50) There is the possibility that the entire scenarios is just an accident, yet what we do know is that the driver was supposed to be fleeing the paparazzi.

(24:10) Richard Tomlinson, an Mi6 operative said that he had seen reports that resembled a plan to assassinate the President of Yugoslavia that was very similar to Diana’s death as well as some other accounts of other close by witnesses which included a flash of light, and suspicious motorcyclists.  Brian Anderson is introduced, who was in a taxi who also saw motorcycles and a flash of light.

(28:00) Mike asks why was there only one bodyguard for the PRINCESS OF WHALES?  Your bodyguards discuss.

(31:40) We mention that Diana could have been pregnant the night she died.  That the evidence of her pregnancy at the time of death was skewed.

(34:39) We put on our seat belt about the White Fiat Uno that allegedly made white paint marks on the Princesses Mercedes.  IT was also accused of being used by the Mi6, we elaborate on other accusations about who owned the car, Paul James Andanson.

(38:07)  Fronk lets us know that Andanson had allegedly committed suicide by lighting a BMW on fire.  We aim at the details about how his body was found.

(41:25) We can’t forget about the seat belts and how Diana was an avid user of wearing a seat belt as well as a quote from a paramedic on the scene and we mention how the French respond to emergencies.  CLICK IT OR TICKET KIDS.

(44:33) One of the biggest questions are asked by Sanders about how Diana simply could have been killed by her own family to prevent the marriage

(46:18) Some conspiracy theorists’ claim that the driver Henry Paul was a double agent for France and for British Security Services as well as considerable wealth.  We discuss more on the man.

(48:00) Is it possible that Princes Diana actually faked her own death to slip away and start anew? A claim that two different bodies were buried in the place of Diana and Doti.

(51:28) Mike and Dave deliver their opinions on the conspiracy of who or how Princess Diana died on that fateful evening.

For all listening platforms go to: www.hushhushsociety.com

New to the podcast?

Here are some great episodes to start with. Or, check out episodes by topic. 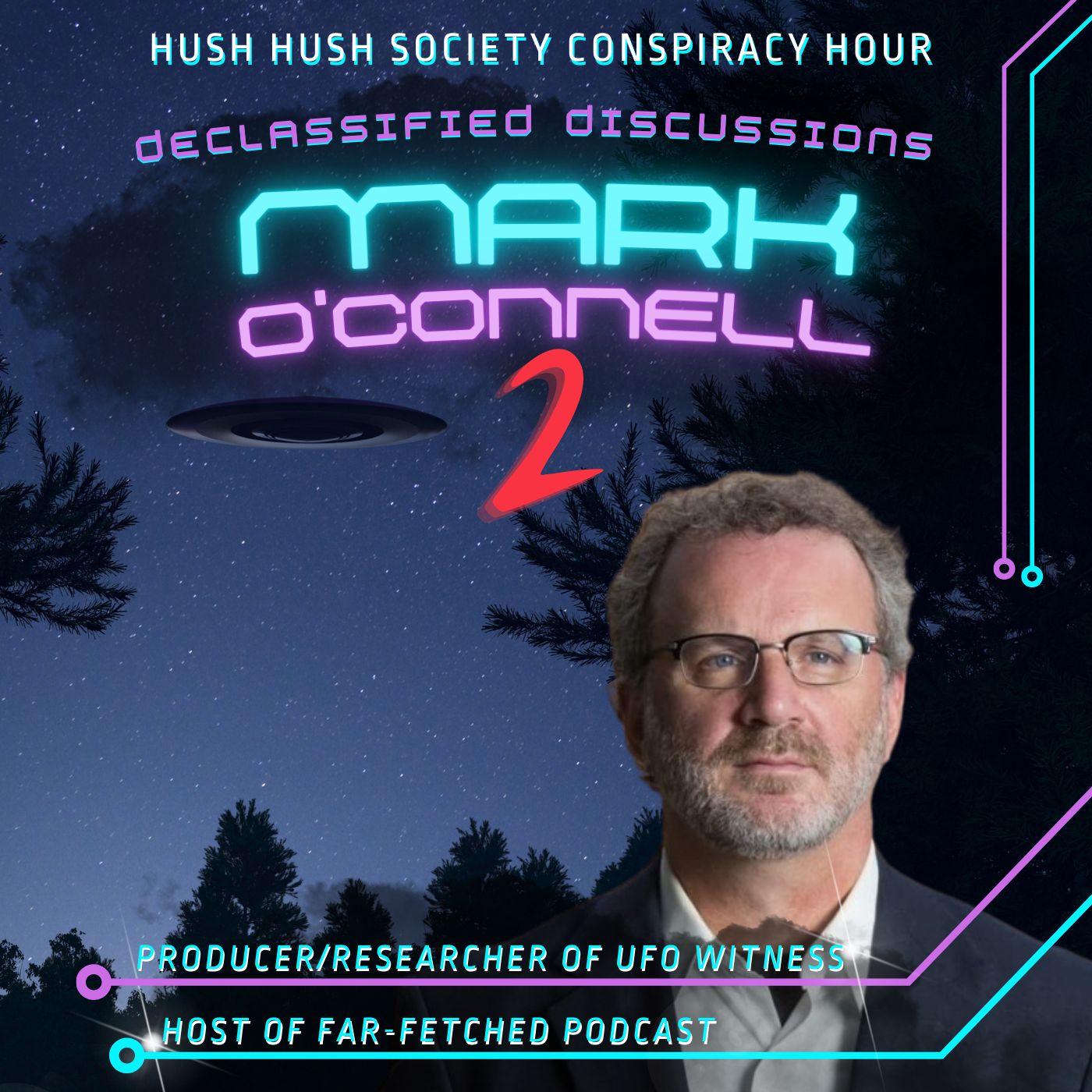 Does BlackRock Asset Management Own Your Life? Season 5 •  Episode 47 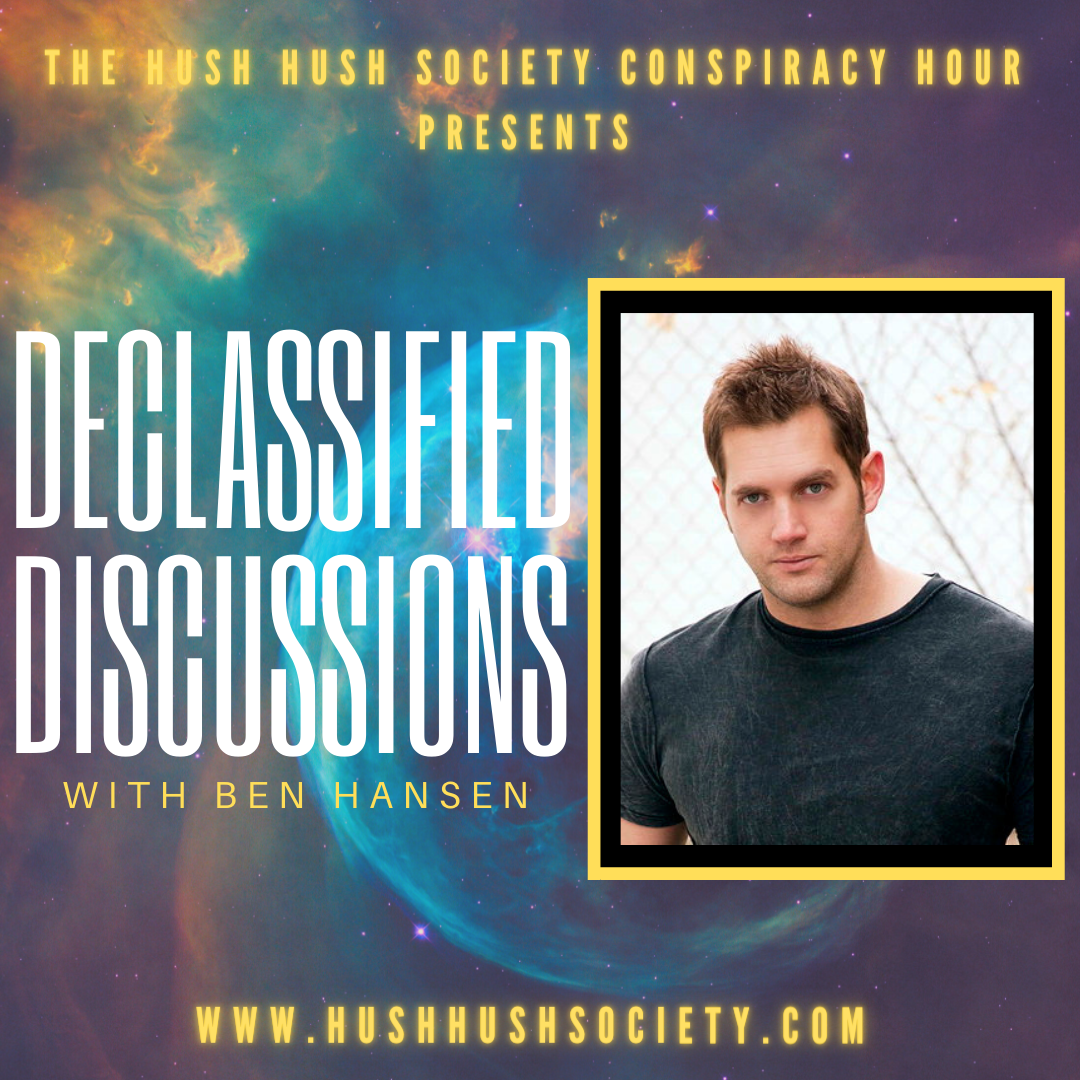 A Journey To The Hollow Earth Season 2 •  Episode 16

They Were From Zeta Reticuli Season 1 •  Episode 8