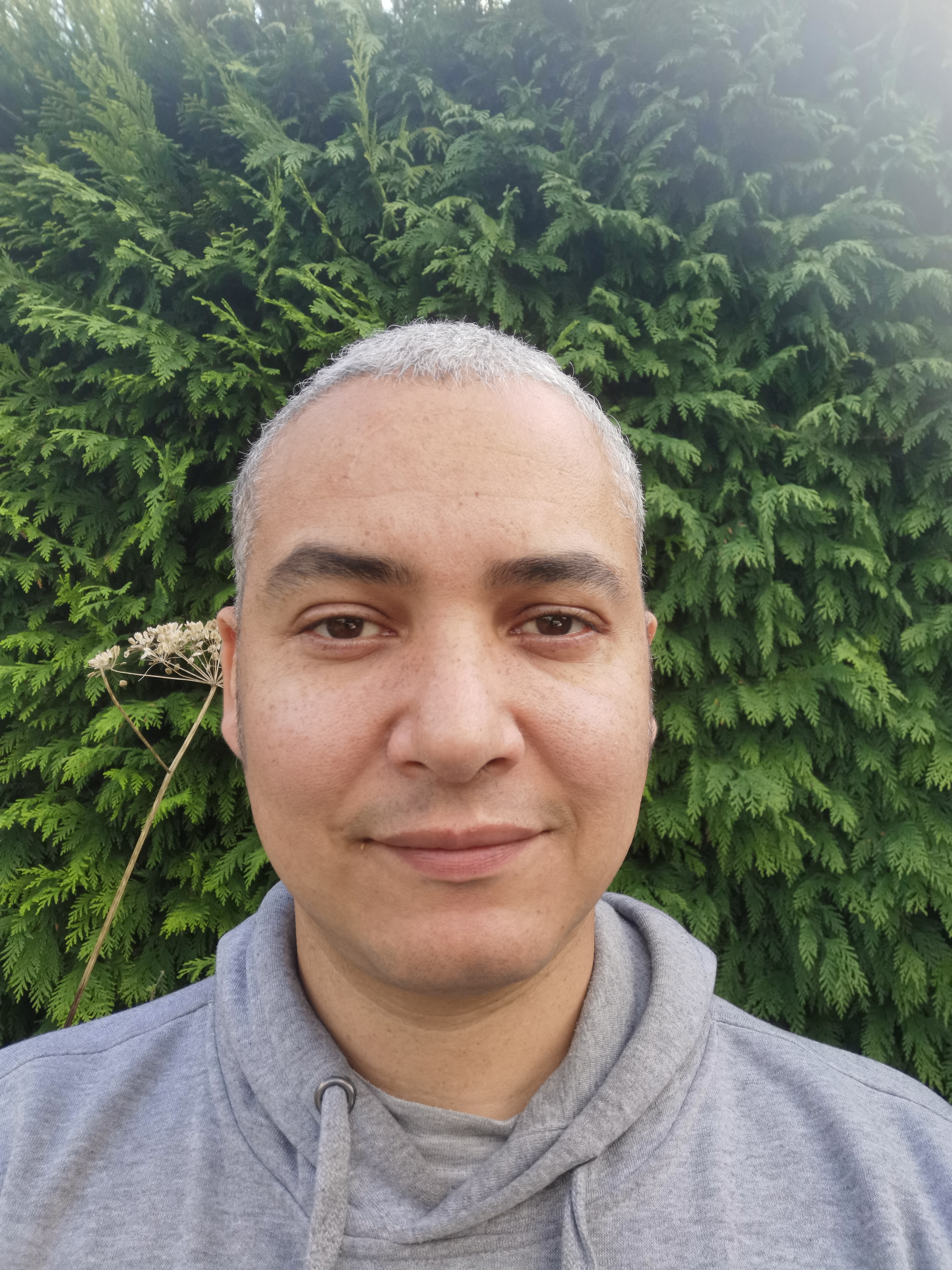 BRUCE R. FENTON is a British multidisciplinary scientific researcher, explorer and author. His expeditions have been featured in major newspapers including the UK Telegraph & Daily Mail. Bruce is a familiar face for millions of people having appeared as an expedition leader on the Science Channel’s ‘The Unexplained Files’ and as a recurring guest expert on History Channel’s Ancient Aliens (season 14 & 15).

Bruce has written four books, the two of greatest note being The Forgotten Exodus: The Into Africa Theory of Human Evolution (foreword by Graham Hancock) and Exogenesis: Hybrid Humans – A Scientific History of Extraterrestrial Genetic Manipulation (foreword by Erich von Daniken).

In this Declassified Discussions we talk with Author, multi-disciplinary researcher and expert on History Channels Ancient Aliens and Science Channels The Unexplained Files, Mr. Bruce Fenton. We discuss the possible alien o…