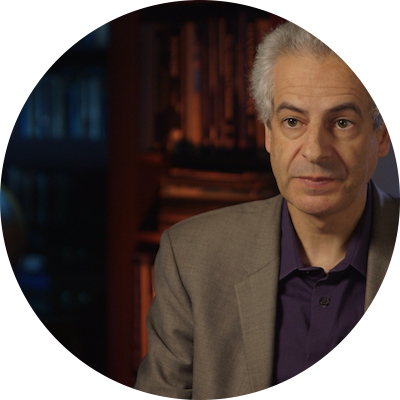 Nick Pope worked for the UK Ministry of Defense for 21 years, and for much of the early Nineties he was posted to a division where his duties included researching and investigating the UFO phenomenon, to evaluate the defense implications. After having taken early retirement in 2006, he returned to assist with a program to declassify and release most of the British government's case files on UFOs (many of which he wrote), and became known to the media as "the real Fox Mulder". Nick now works as a broadcaster and journalist, contributing regularly to a wide range of TV news reports and documentaries on UFOs, the unexplained and conspiracy theories. He's also acted as consultant and spokesperson on several alien-themed video games, TV shows and Hollywood movies.

In this Declassified Discussions we sit down with author, journalist, TV personality and former employee of the UK Ministry of Defense, Nick Pope. You may know Mr. Pope from Ancient Aliens, but he was intimately involved wit…