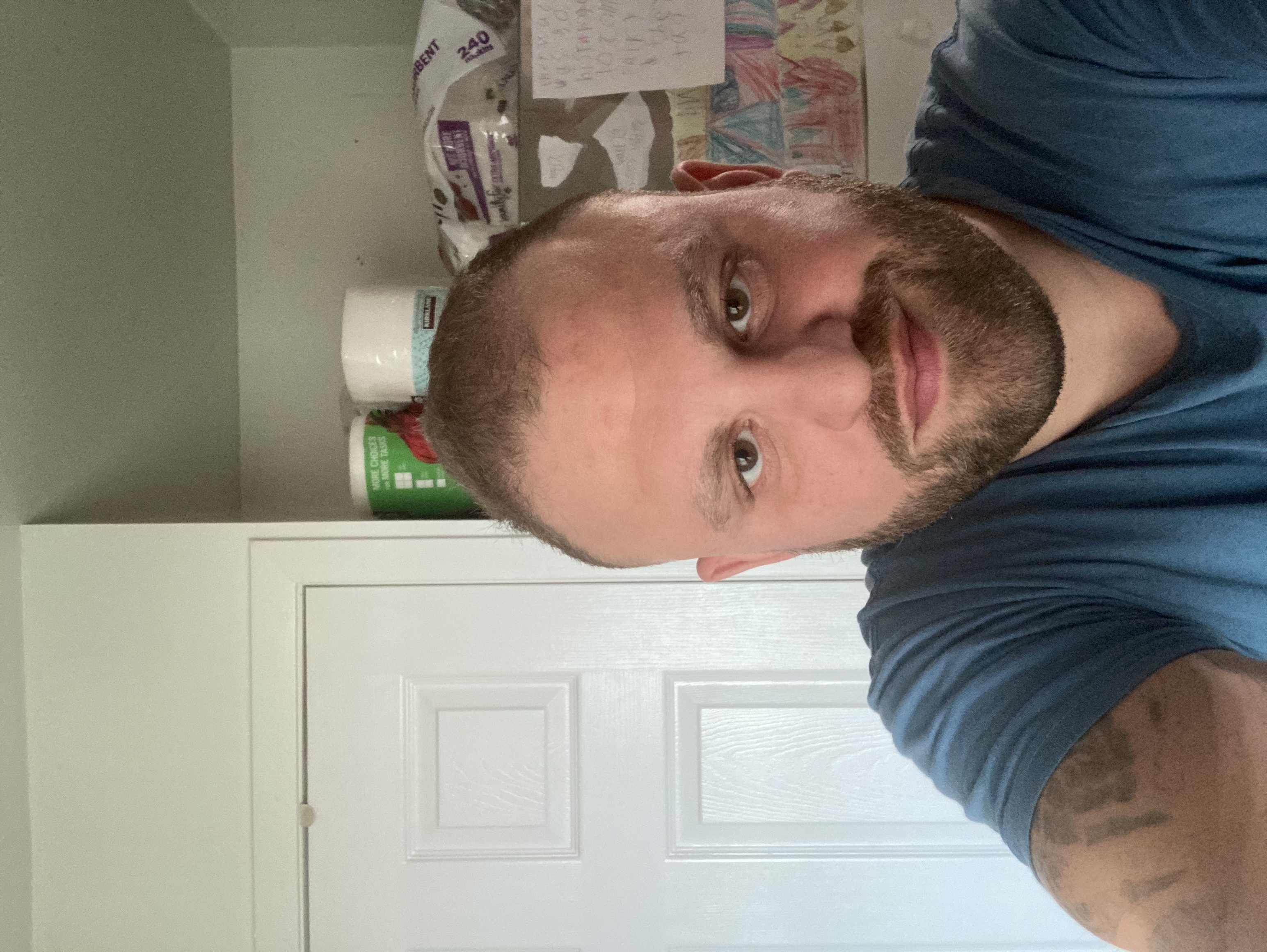 Micah T. Dank was born in 1983 in Oceanside New York. From a young age he had wanted to be a writer, coming from a family of writers. His father was a producer and radio news editor at CBS News in Manhattan and his grandfather was a Producer at CBS News. Micah was an actor in High School and became interested in writing from his 12th grade English teacher Russell Reid. From there he majored in English at SUNY Albany and transferred down to CUNY Hunter College in Manhattan to earn his Bachelors degree in ‘Language Literature and Criticism’. It wasn’t until he moved to Boston for a new job that he became interested in all the esoteric sciences including the astrology and astrotheology prevalent through his book series.

On this evenings show, we welcome astrotheologist, bible decoder, author of "Into the Rabbit Hole" book series and all around interesting man, Micah Dank! We discuss astral projection, relating the bible to zodiac symbols, a…