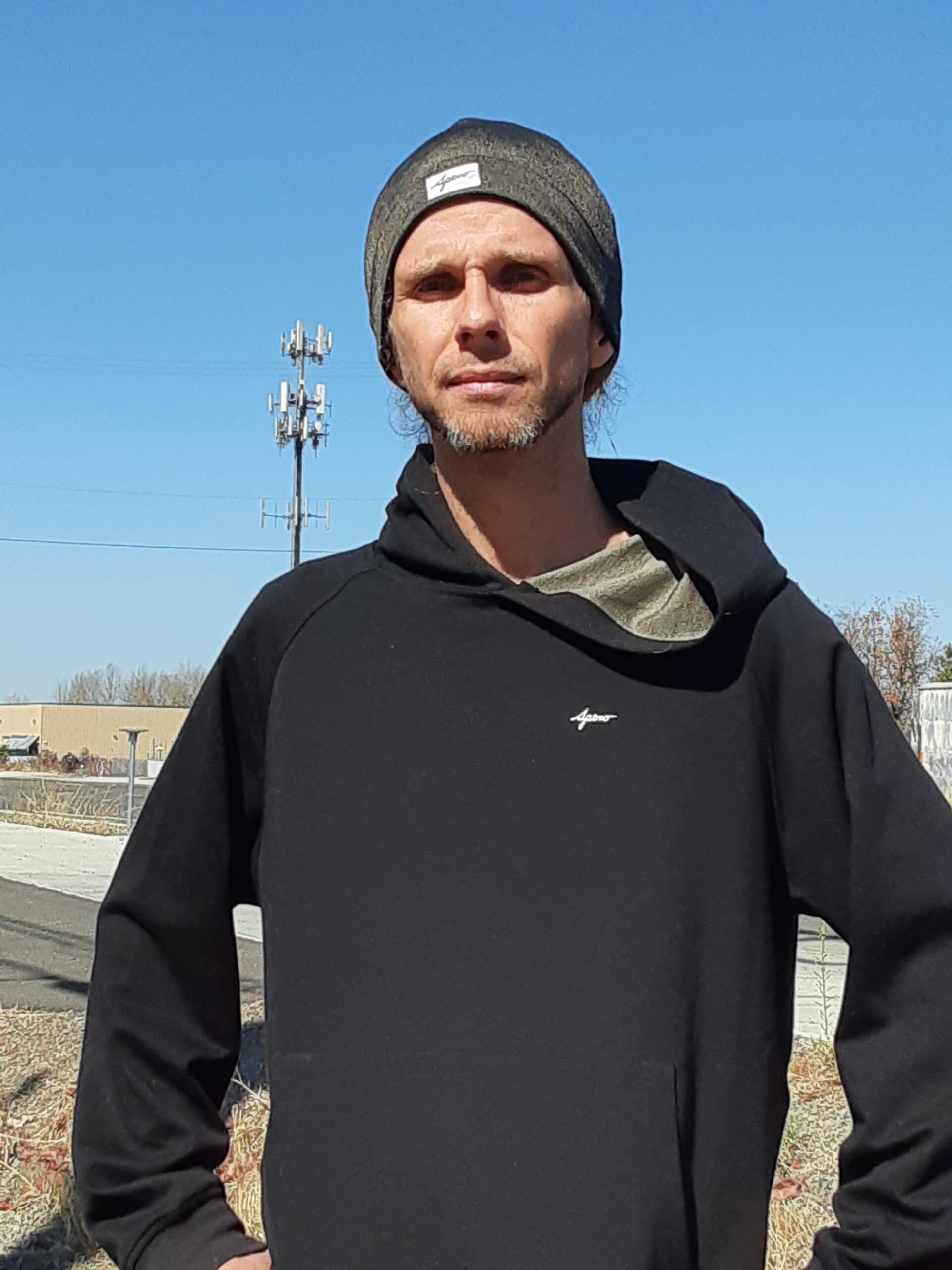 Matt Landman created the social change documentary Frankenskies, bringing awareness to ongoing atmospheric aerosol injections, chemtrails, weather modification programs and geoengineering. Matt has hosted a series of conferences, events and protests concerning the questions surrounding chemtrails and relentlessly continues to speak out against the ongoing lies in our skies.

In 2018 he hosted the third Global Summit to Stop Geoengineering in Tucson Arizona, protesting the SCOPEX sky-dimming experiment, after which the experiment was placed on ongoing hiatus.

In addition, Matt continues to contest varied Telecom networks with efforts to help citizens locally fight the rollout of the dangerous and disputed 5G data network in their communities.

He is also currently working on a sequel film titled Frankenskies 2 : Climate Chains, which exposes the false narrative behind climate change and how weather modification programs combined with smart technology and media control will result in humanity's enslavement if gone unchecked.

Matt is now leading a movement to protect humanity from harmful electromagnetic frequencies with his new project, EMF-shielded SPERO Protection Clothing. Matt aims to offer protection from the dangers of 5G and EMF radiation, before the technology hits widespread adoption. He was inspired to create this clothing and accessory line when he saw the need for protection of pregnant women and newborn children. This, combined with his own EMF sensitivities, gave rise to the vision of creating a brand that encompassed protecting both infants and adults through protective gear.

This episode we are joined by Matt Landman. Matt is the owner and creator of Spero Gear, an EMF radiation blocking clothing line. Matt is well versed in 5G radiation hazards, the chemtrail conspiracy and so much more. This w…