The Mystery of the SS Ourang Medan 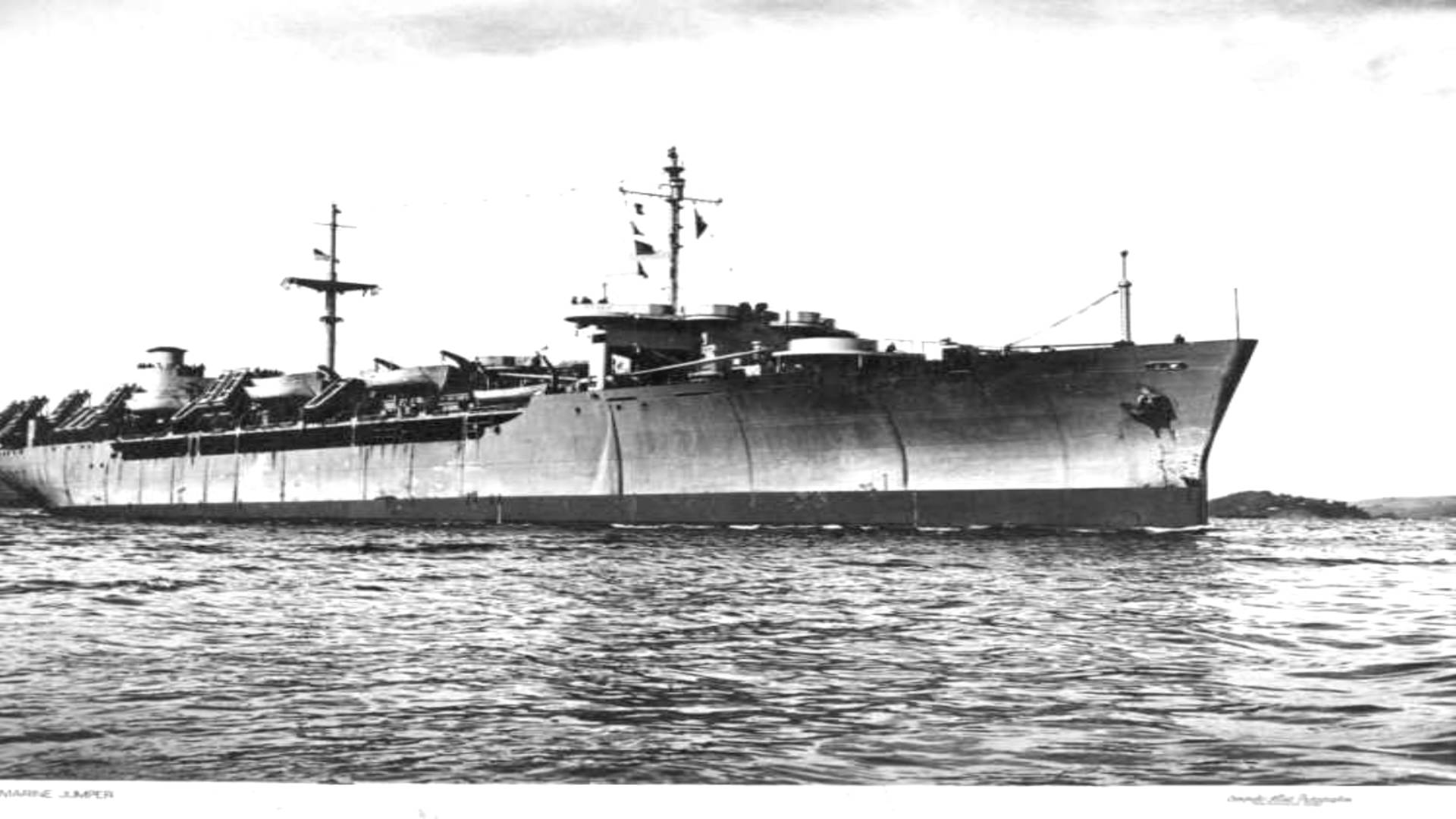 Do you know what everyone loves more than an intriguing, spooky story? Nothing. There’s nothing better than setting your ears to a story that might send chills down your spine.

One such story is the mystery of the SS Ourang Medan ghost ship. It’s a mystery that has stayed unsolved to even this day. This event takes place somewhere around the 1940s.

A dutch ship known as the SS Ourang was passing through the Strait of Malacca. On its way, it met an unforeseen tragedy like none other.

Nearby vessels received a distress call from the SS Ourang that said, “All officers including captain dead, lying in chartroom and on the bridge, probably whole crew dead”. Then there was a constant stream of morse code, which then eventually ended up with the final words from the officer “I die”.

When rescuers boarded the SS Ourang, they were shocked to see the condition of the ship matched with what the distress call said. All the crew members were, indeed, dead, lying on the deck and the bridge. And that’s just the beginning.

Everyone seemed to stare in the sun in a shocking state like they’d have seen something tremendously horrifying.

The ship caught fire and the rescuers had to evacuate. After they left the ship, it exploded; but it wasn’t just an ordinary explosion. The ship exploded with such a force that it flew in the air for a bit, before sinking in the ocean with no trace left behind.

Upon hearing this story, people usually have two questions: What was the reason for everyone’s collective death? What caused the ship to explode with such a force?

Some say the SS Ourang never existed, as it was never registered in the nearby shipping dock. However, believers say the ship was from a different origin called “Sumatra”. The name of the ship translates to “The man from Medan” — Medan being an island from Sumatra.

Modern researchers have a scientific take on why the vessel exploded. It’s said the ship contained sensitive chemicals that would easily catch fire and explode if improperly handled. They say the ship had a good quantity of such materials, which was the ultimate cause of the ship’s demise.

As for the crew, there are numerous stories about what happened. The most scientific, and in fact the most boring, theory is that the ship was caught among dangerous gases, which suffocated everyone on board. Some say there was a pirate attack. But that’s not an option as the dead bodies were unwounded.

The most fascinating theory, though, says the ship was attacked by supernatural forces. That’s why the faces of the dead people were in utter shock.

No matter what the real reason for this tragedy is, one has to agree it’s one of the most intriguing stories in the oceans’ history.