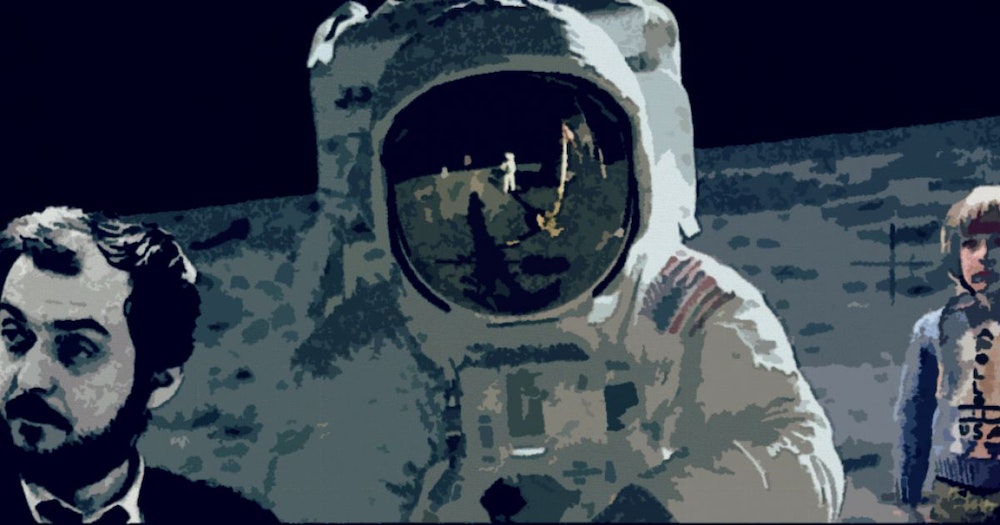 There are as many conspiracy theories out there as there are brilliant and observant minds to birth them. Some of these are bone-chillingly convincing while others hold so little weight that they would float into space if not for the adamant few clinging to them. Which of the two each theory is, however, is left to the free-thinking individual.

Possibly the most famous and fiercely debated conspiracy theory is the reported US Moon Landing on July 20, 1969. This theory stems from the belief that the US lacked the technological maturity to make it to the moon. And while this began as a small doubt in many minds, it has blossomed into a staunch conviction that has garnered a large following that normalizes its validity.

Supporting evidence comes from pamphlets such as We Never Went to the Moon: America’s Thirty Billion Dollar Swindle, written by a Rocketdyne employee in 1979 as well as celebrity backers such as Whoopie Goldberg, Kyrie Irving, Joe Rogan, and Frank Ocean. 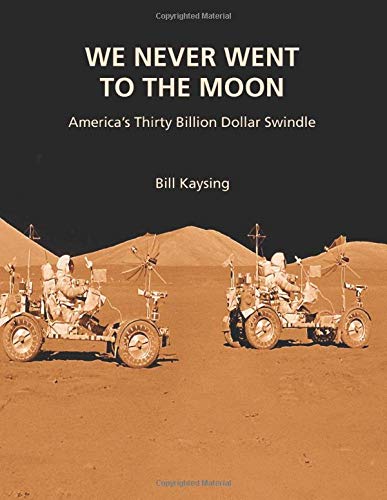 A single fact or inconsistency does a believable theory make. It requires an interconnected web of occurrences that makes the human brain think, “Wait a minute…” The same holds true for the Moon Landing. While there are many reasons explaining how or why the landing was a hoax, much of the evidence stands alone. The majority of the facts do not connect to each other in the same, atomic way that justifies many of its peers. However, possibly the greatest number of coincidences in favor of the event being staged share a common origin.

Globally acclaimed director, Stanley Kubrick, was a man notorious for his perfectionism. He reportedly had Tom Cruise repeat a take of walking through a door ninety times during the filming of Eyes Wide Shut.

His connection to the fake Moon Landing began with his film, 2001: A Space Odyssey, which features a hyper-realistic moon walking scene. To many believers, the film’s scene appeared more realistic than the broadcast of the Apollo 11 team walking on the rock the following year. This fact along with the understanding that NASA could not possibly have landed man on the moon made it perfectly believable for Kubrick to be true architect of the event. 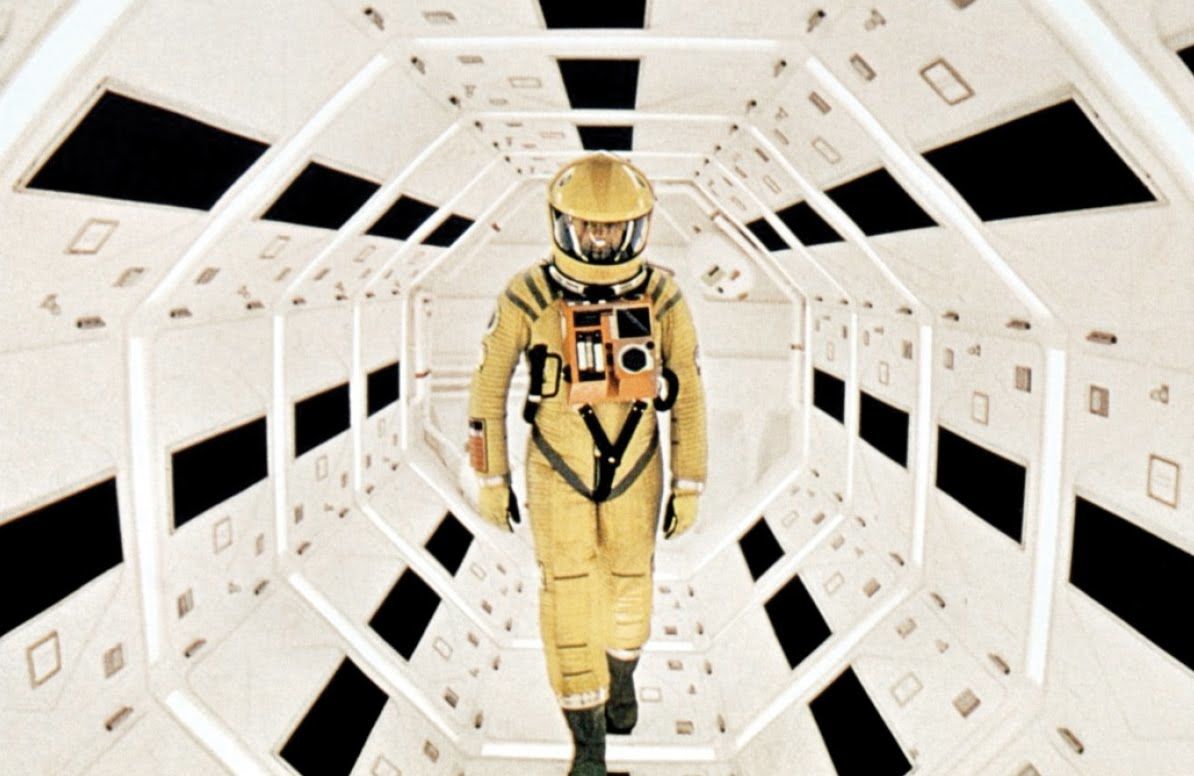 This theory train was only further perpetuated by the various, seemingly unimportant, edits that Kubrick made to the film adaptation of The Shining years later. Even Stephen King, the original author of the book, disliked the changes to his vision so much that he himself made a three-episode horror miniseries to rectify those wrongs.

The changes to The Shining, were supposedly due to Kubrick believing the book was sloppy. Others believe that the changes were made in response to Kubrick’s guilt at deceiving a nation and he has planted hints in the film that expose the truth. The following are the relevant edits made from book to film and why each point to Kubrick’s connection to the Moon Landing: 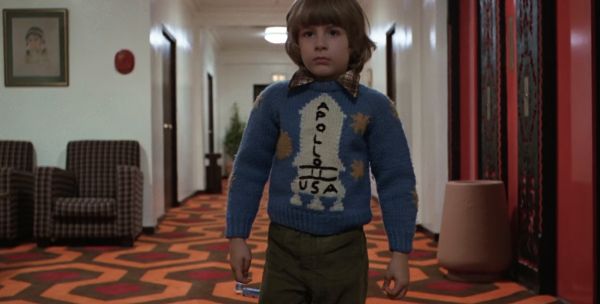 The 1969 Moon Landing was a historic day for America. It was a point of pride regarding the technological superiority and ingenuity of the nation over its Cold War enemies, particularly Russia. This makes it easy to believe that America, under the pressure of a drawn out and expensive space race era, would have turned to more plausible means for displaying its dominance. What do you think? 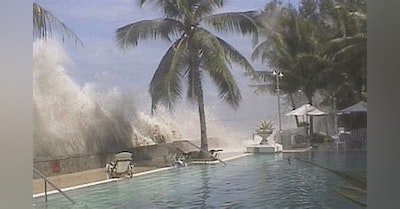 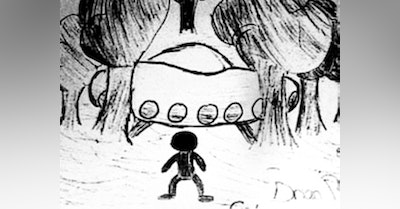