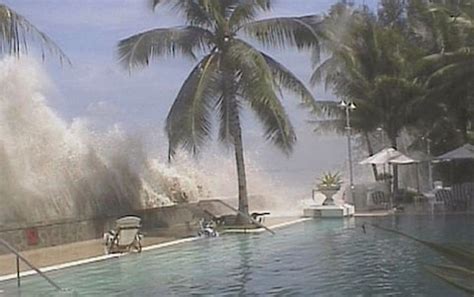 A Tsunami struck South-East Asia on December 26, 2004, after an underwater earthquake. The earthquake had a magnitude of 9.0 on the Richter scale with a 160-kilometer epicenter.

The Tsunami was the third largest ever recorded on a seismograph. It struck land more than two hours after the earthquake, implying that the earthquake was triggered by something else. 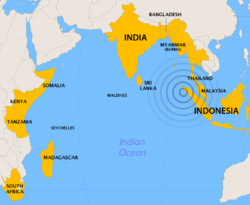 The main conspiracy theory surrounding the 2004 Indian Ocean tsunami is that it was caused by US nuclear testing conducted underground. Underground nuclear testing is common, and in many cases, the only area where such tests can be conducted.

Joe Vialls, an Australian researcher, produced an inflammatory paper titled "Did New York Orchestrate The Asian Tsunami?" detailing how easy it would be to detonate a nuclear bomb at the ocean's bottom.

According to the Egyptian monthly Al-Osboa, the Tsunami was caused by Indian nuclear tests in which a team of American nuclear engineers actively participated. 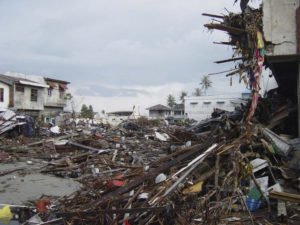 Allegedly, top-secret "tsunami bomb" testing was conducted off the coast of New Zealand in 1944 and 1945, using nuclear explosions to generate "mini-tidal waves." Long before the 2004 disaster, the US Defense Department raised concerns about using earthquake-inducing technology.

Defense Secretary William S. Cohen asserted in 1997, "Others are engaging even in an eco-type of terrorism whereby they can alter the climate, set off earthquakes, volcanoes remotely through the use of electromagnetic waves. So there are plenty of ingenious minds out there that are at work finding ways in which they can wreak terror upon other nations. It's real, and that's the reason why we have to intensify our efforts, and that's why this is so important." 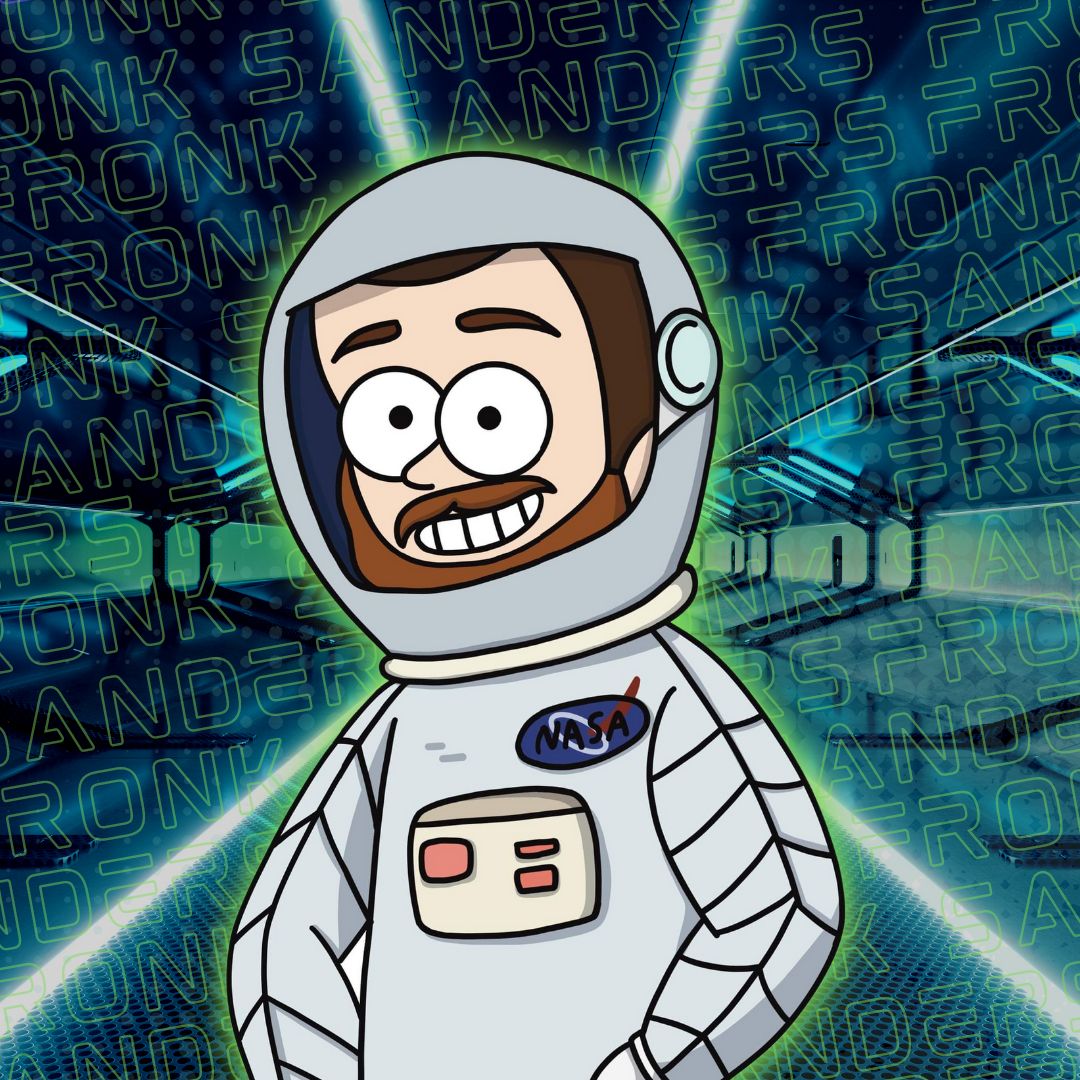