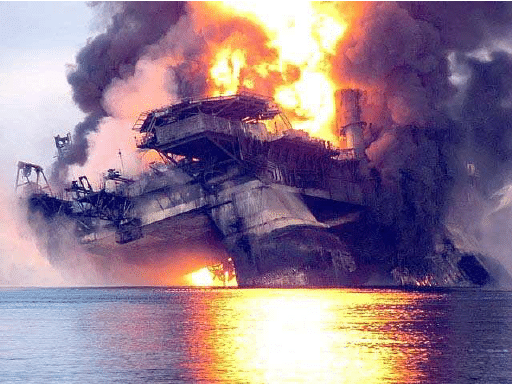 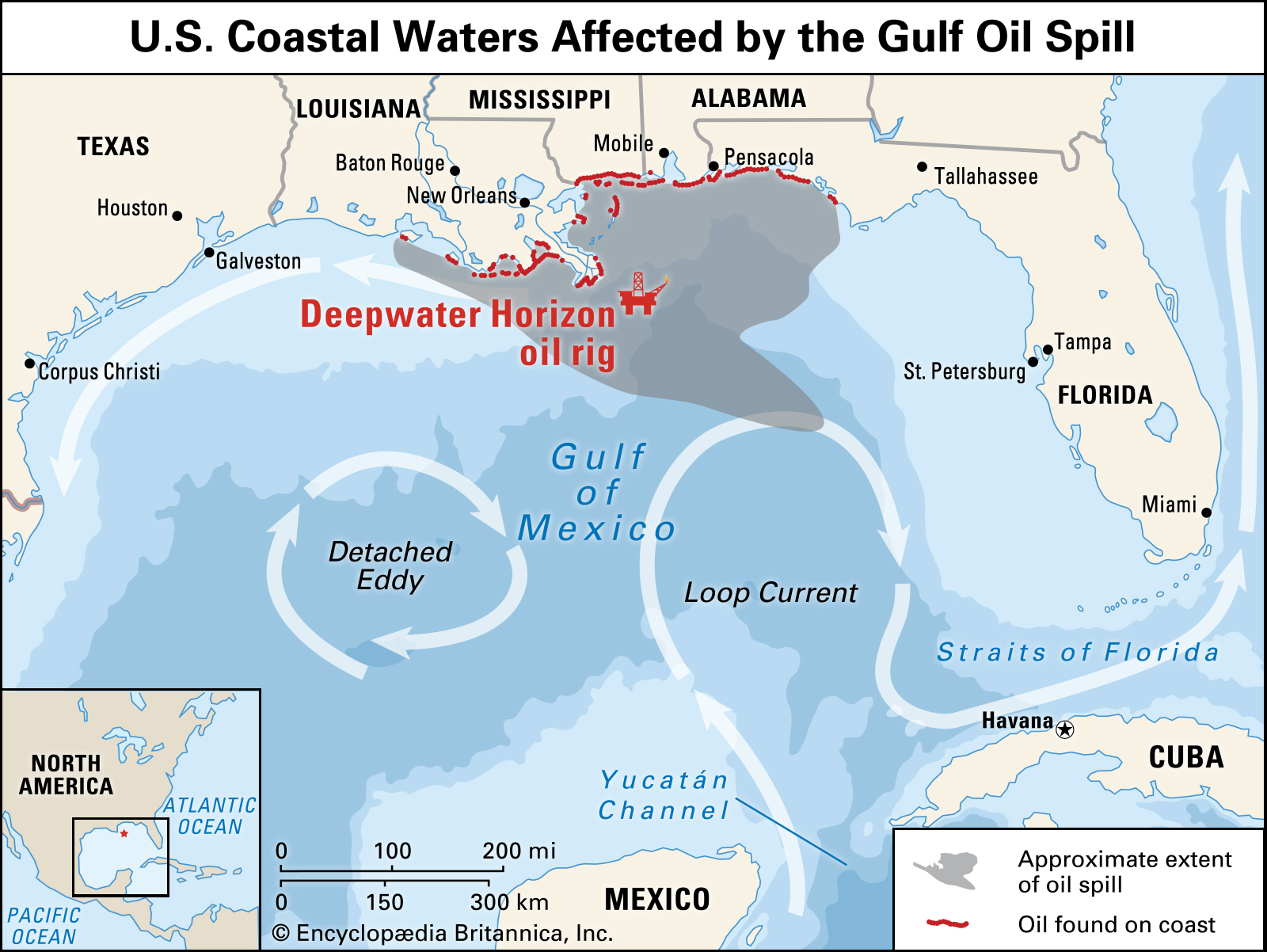 Transocean, an offshore oil drilling business, owned and operated the Deepwater Horizon rig, which was leased by BP. It was located in the Macondo oil possibility in the Mississippi Canyon, a valley on the continental shelf 4,993 feet below the surface that extended 18,000 feet into the bedrock.

A burst of natural gas blasted through a concrete core recently built by contractor Halliburton in order to seal the well for eventual usage on the night of April 20. The natural gas traveled up the riser of the Deepwater rig to the platform, where it ignited and exploded, killing 11 workers and injuring 17. The rig eventually sank the morning of April 22, rupturing the riser, through which drilling mud had been injected to counteract the upward pressure of oil and natural gas. According to Wikileaks documents, a similar occurrence occurred on a BP-owned rig in the Caspian Sea in September 2008! Because they were made of a concrete combination that employed nitrogen gas to expedite curing, both cores were likely too weak to handle the pressure.

The petroleum that seeped from the well before it was shut generated a slick that spanned over 57,500 square miles of the Gulf of Mexico. 1.8 million gallons of dispersants (substances that emulsion the oil, allowing for simpler digestion by bacteria) were injected directly into the spill and applied aerially to the slick to clean it up. Photograph of oil at the surface

When oil began to taint Louisiana beaches in May, it was manually cleaned; the state's marshes and estuaries, where the landscape was tied together by delicate plant life, were more difficult to clean. By June, oil and tar balls had made landfall on Mississippi, Alabama, and Florida beaches. An estimated 1,100 kilometers of beachfront were polluted in all.

Thousands of birds, mammals, and sea turtles were covered in oil, and a December 2013 study of live dolphins in Barataria Bay, Louisiana, discovered that about half of them were critically sick, with many suffering from lung and adrenal diseases due to oil exposure. 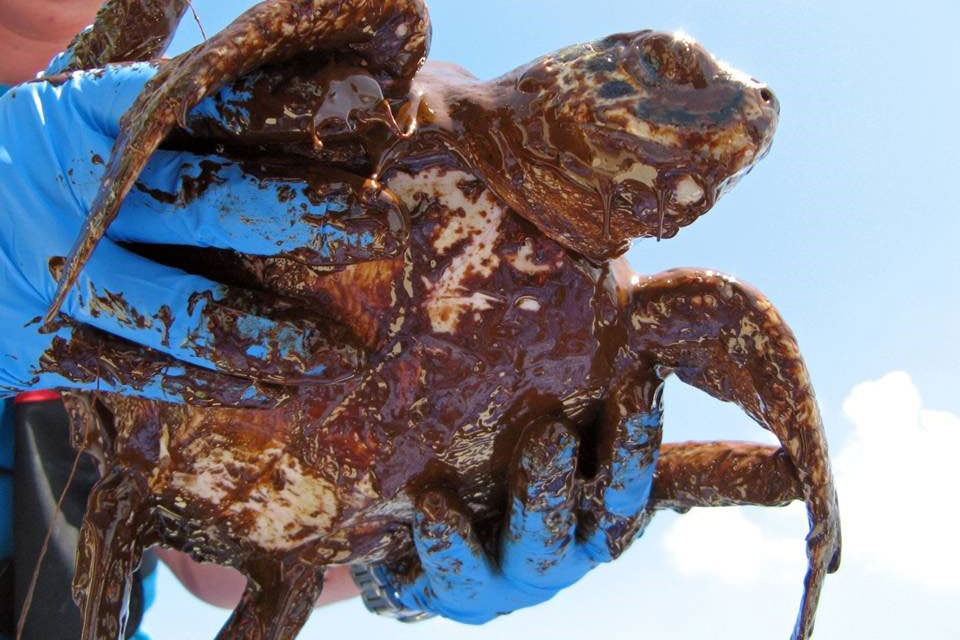 Turtle covered in oil from the spill

By the end of 2015, 1,400 whales and dolphins had been discovered stranded, representing only a small percentage of the species affected. Despite the fact that the number of deceased animals had begun to decline, significant losses in dolphin fertility persisted. These were regarded to be the deadliest incident of stranding in the Gulf of Mexico's history. In 2020, researchers discovered that fish in the Gulf of Mexico remained contaminated with polycyclic aromatic hydrocarbons (PAHs). A bird covered in crude oil

So, who was to blame for this disaster?  In December 2010, the DOJ filed a civil lawsuit in New Orleans against BP, Transocean, and Anadarko, a minority owner of the well, alleging violations of the Clean Water Act and the Oil Pollution Act.

BP agreed in early March 2012 to settle claims filed by the plaintiffs' steering committee, the unified representative group for many of the spill's individual victims, for at least $7.8 billion.

BP reached an agreement with the DOJ in November 2012 to plead guilty to 14 criminal charges, including 11 counts of felony homicide, as well as violations of the Clean Water and Migratory Bird Treaty Acts, with fines totaling more than $4.5 billion. 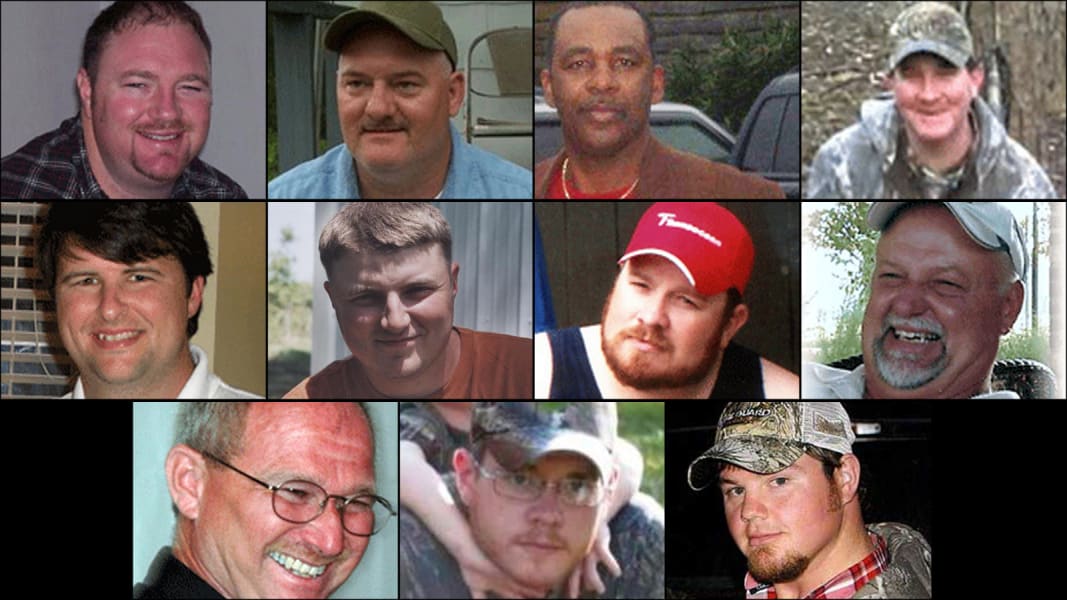 Photograph of the 11 crew members that perished.

The EPA barred BP from getting into any new federal contracts in November 2012 and Transocean agreed to a $1 billion civil penalty under the Clean Water Act in January 2013.

After pleading guilty to criminal accusations that company workers had deleted evidence linked to the spill or restoration projects in the gulf, Halliburton agreed to pay a $200,000 penalty in July 2013, with the remaining remitted to the federal government.

Kurt Mix, a former senior drilling engineer for BP, was accused in federal court in April 2012 with obstructing justice by deleting hundreds of text messages concerning the flow rate of oil despite receiving legal notification to preserve the contact.

Robert Kaluza and Donald Vidrine, two senior officers on the Deepwater Horizon oil rig, were charged with manslaughter in November 2012. Former Gulf of Mexico exploration vice president David Rainey was charged with obstructing Congress and making false statements to law enforcement about the rate at which oil was flowing from the rig. 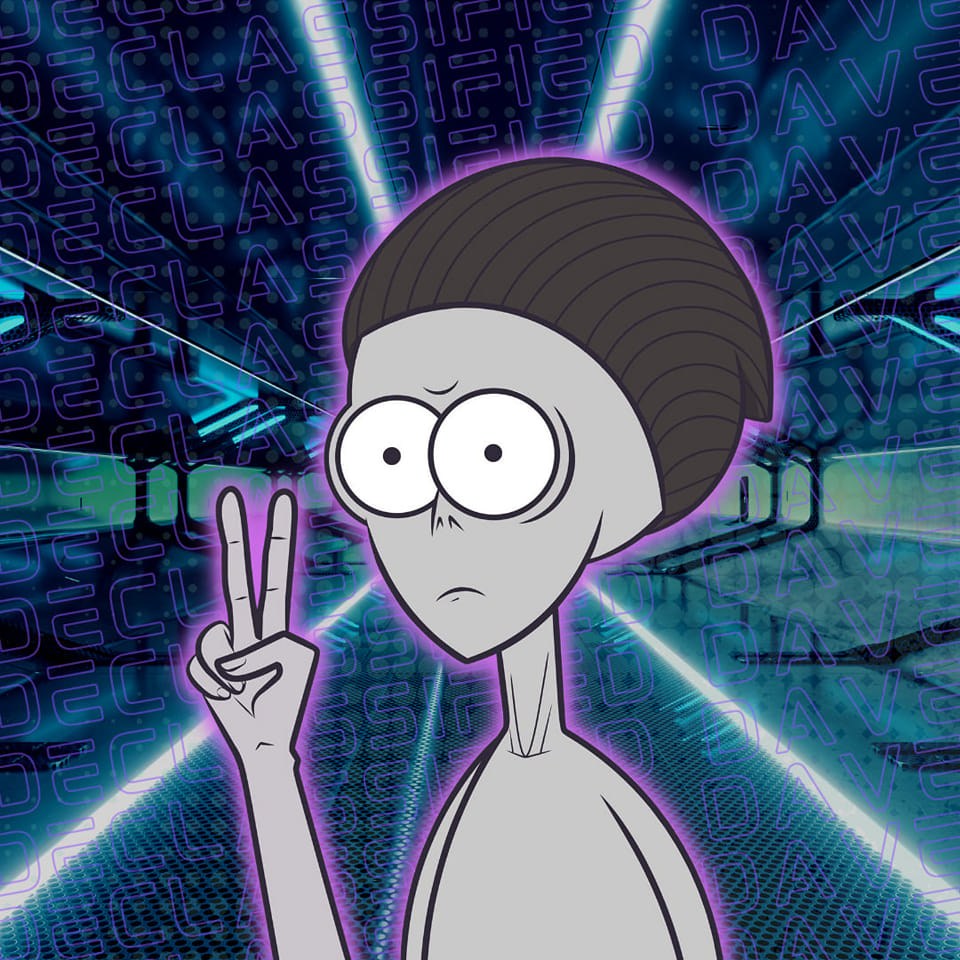